The Irish Food Writers' Guild was formed in 1990 to promote high professional standards of knowledge and practice among writers about food, nutrition, food history and other allied matters and to assist in the forging of links and networks between professionals in the food industry.

The IFWG Food Awards, now in their 22nd year, celebrate indigenous food producers and organisations. They are considered important as they recognise those who create, make and share great Irish produce and products while helping to maintain Ireland’s outstanding international reputation in food and drink.

The 2016 IFWG Food Award winners are Wild Irish Foragers for its full range of products, Silver Darlings for its pickled herrings and Mossfield Organic Farm for its organic milk. White Gypsy Brewery received the Irish Drink Award for its Russian Imperial Stout. Joe Fitzmaurice of Riot Rye Bakehouse and Bread School was presented with a Notable Contribution to Irish Food Award and this year’s Environmental Award went to Highbank Organic Orchards.

Highbank Organic Orchards won an IFWG Food Award in 2013 for their Irish Orchard Syrup, which is made purely from apples with no added sugar or sweeteners and is grown, distilled and bottled on Highbank Farm. This year they are were thrilled to be presented with the Guild’s Environmental Award. "This award means so much to the artisan producer - you can't enter and it is on merit and taste.It is a true encouragement for producers to continue on their quest for excellence ... Thank You!" Julie Calder-Potts 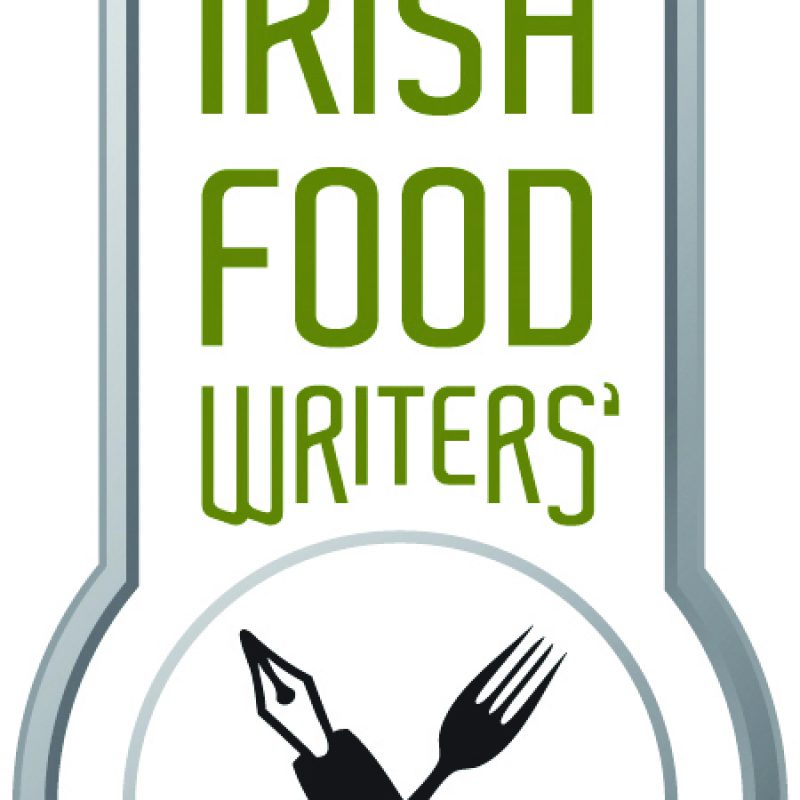 Now offering 'CLICK AND COLLECT' service from our farm. X